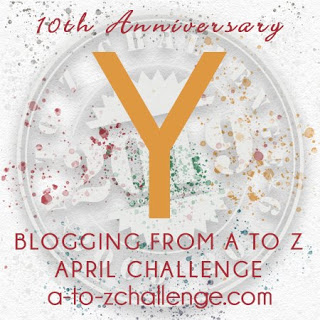 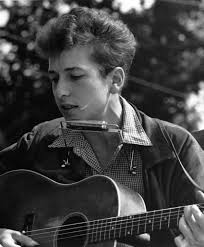 “You Ain’t Goin’ Nowhere” was written in 1967, during Dylan’s self-imposed exile from public appearances, after his motorcycle accident the previous summer. The first official release of the song was a live version on his album Bob Dylan’s Greatest Hits Vol. II.

Click HERE for a link to the song’s lyrics.

“You Ain’t goin’ Nowhere” has been covered by many, including The Byrds, Louson Wainwright III, and Phish, among others. Here is a live performance by Counting Crows with Hootie and the Blowfish (Hootie now known by his given name, Darius Rucker):