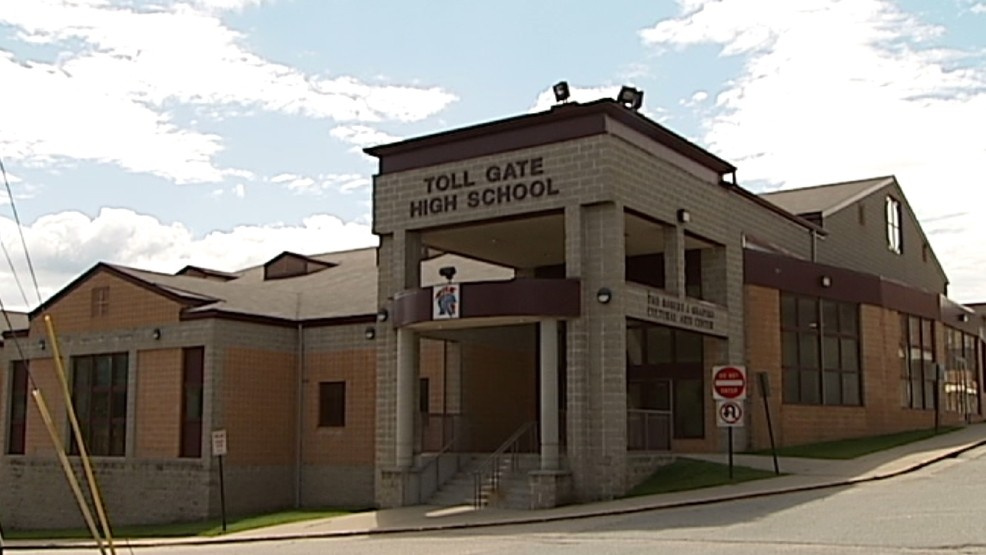 It’s been nearly forty (what???!!!) years since I graduated from high school. No, really, how the heck did that happen? Now I’m helping to plan a reunion, to be held this August. Unlike some past reunions, this will be in a very casual setting, because at our age, we’ve earned the right to be comfortable.

I stayed away from my high school reunions for years, certainly before I became reconnected to many of my classmates through the marvel of Facebook (hey, it helps – remember that cute boy/girl who broke your heart? He/she doesn’t look the same, believe me). Without social media, we tend to recall only that awkward, sometimes painstaking period of life – you know, before you stopped giving a damn what people thought of you. I even wrote a novel about the lead-up to a fictional class’s 25th reunion.

Do young people even have high school reunions? Or yearbooks? I have no idea (I live in my own little world). But as we get older, time goes faster (man, does it ever), and the opportunity to reconnect with old friends is a chance to laugh and remember something good. Life was easier in 1976, I’m telling you, and perhaps we can look back on that moment in time, when fashion was horrible, music was wonderful, and our future was full of promise.

In 1989, I read a book called “Three Legged Horse.” I was 31, single, living in Pawtucket, RI, and wanting more from what I believed was an unfulfilled, unhappy life.  Like so many books before it, “Three Legged Horse” helped me to escape my boredom and burdens for a while. The book’s author was from Rhode Island, like I was.  She was from West Warwick, I was from Warwick.  She wrote about places close to home. Her book was fiction, but I knew the real band called Three-Legged Horse.  She and I were similar in age.  And she was doing what I had always wanted to do: write.

My mother used to tell everyone how I had started reading and writing at an early age (four? five?), and in school, I was the first one to finish a reading assignment.  I would beg my mother to drive me to the public library on Sandy Lane, so I could take out three or four books at a time.  I finished those books so quickly that Mom would drive back in a week so I could borrow more.  I was reading ahead of my age; in fact, my parents were concerned that, at age 12, I was reading “Manchild in the Promised Land,” but I wanted to devour every book I could.  And when they read my written assignments, my mom and dad told me I should be a writer, that I had a gift.

But, as they say on television, “life comes at you fast.” My father died suddenly, in 1979, while I was spending my junior year of college abroad.  My mother was a widow at 50, with three daughters, one still in college and one yet to go.  Circumstances changed everything, including my dream of becoming a writer.  No longer did my mother smile and look into the distance and tell me I should be a writer. Our house was filled with sadness and worry.

After graduation, it was imperative that I work, so I accepted jobs I didn’t really want, and spent the next thirty years in fields unsuited to my creative spirit. Six months ago, I left my full-time job, with my husband’s support and encouragement. And I started to write again. So many stories in my head! Something made me pick up “Three Legged Horse” for a second time. Perhaps it was because Ann Hood had returned to Rhode Island, and I still felt a connection, even though I’d never met her.

My first book, a novel, is taking shape. I know there are many revisions ahead, and I’ve struggled with expressing some of the character emotions. One particular passage has proved difficult, and I’ve avoided writing anything about it – it’s like it didn’t want to be written.

Last evening I finally met Ann Hood. She spoke to us, a group of men and women, about her love of reading and writing, and her career path. She shared funny stories about her family, and related grippingly painful heartbreak. She signed two of her books that have meant the most to me. I left with a heart full of gratitude and inspiration.  Back home, it was late. But I couldn’t sleep. I needed to write. And somehow, that passage that has been so hard for me to write, was written.