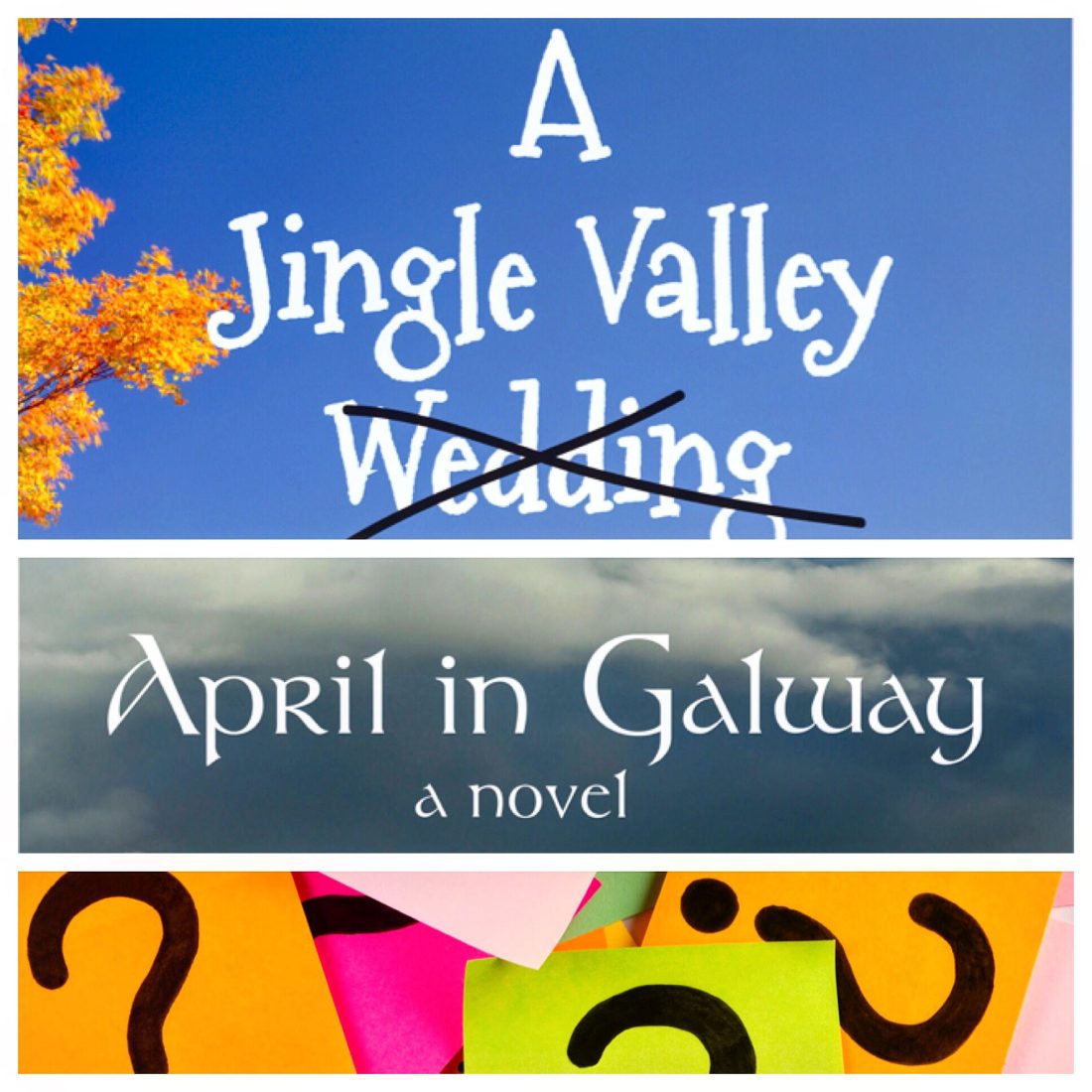 January usually brings a feeling of renewal. The days are getting longer (they are!). It’s a new year. We have a chance to start fresh, whether that involves your eating habits, exercise routines, spending and saving and investing, or, for me, starting a new novel, January is an opportunity.

As some of you know, I try to complete a novel every year, and because the Association of Rhode Island Authors, a 300+-member group to which I belong, holds its annual RI Author Expo each December, I like to debut the new novel at that time. So January is a chance for me to get started.

This year, I’ve decided to participate in the 85k90 Challenge. Haven’t heard of it? If you’re a writer, or aspiring to be one, this is a terrific place to start. Started as a small Facebook group in 2016, the idea is simple – write 85,000 words in 90 days (January, February, March). I like the year-long plan, because it helps me to plot out the months. Unlike NaNoWriMo (National Novel Writing Month), which asks you to write 1,000 words a day for a month (usually November, although there’s one in the summer, too), this 85k90 project is more realistic.

First of all, 30,000 words is not a novel, it’s a novella. I participated in NaNoWriMo twice, and I finished, but I was nowhere near done with writing. This year, if I can write (at least) 85,000 words by the end of March, I’ll be ready to step right into first edits. That’s the plan. Second, thirty days goes by quickly. If life interrupts your writing schedule, it’s difficult to catch up. With 85k90, you have more time. You’re still writing about 1,000 words a day, but there are many days when you’ll write more than that, and it gives you a little cushion for the days that maybe you can’t get to it.

The founder of 85k90 is Julie Valerie, a friend and fabulous writer. I’m so grateful to her for her vision and dedication to this project, and I’m right on track to get the new novel written.

And here’s a tiny bit about that new book – It’s going to be a sequel of two different novels. Yep, I’m writing a sequel to April in Galway and combining it into a sequel to A Jingle Valley – and it’s working! 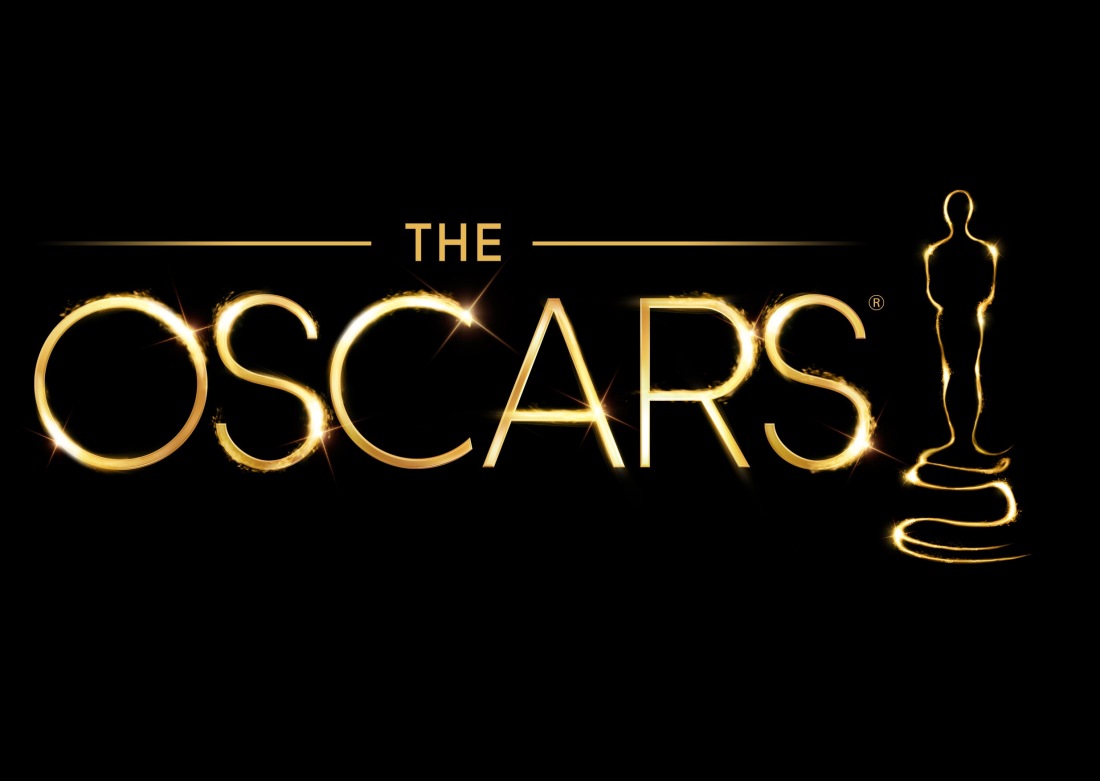 It’s Oscar night and I can’t wait! I’ve seen some, not all of the nominated films and performances. Will you watch?

So, I’m doing a giveaway. All you have to do is comment with ONE movie that you loved this year. It doesn’t have to be an Academy award-nominated film, or your favorite. It can be a movie you hated, but in your comment, say whether you liked it or not and why.

All comments must be up by 7:00pm EST. I’m giving away an Amazon gift card for you to purchase a book or a movie (or whatever).


I really wanted to post this yesterday, but I’m working on edits for “Chocolate Fondue,” and time slipped away. So, it’s Saturday morning, and you have until NOON (EST) on SUNDAY (tomorrow) to post your picks in the comment section below.  The person who comes closest to picking the winners will win a $20 Amazon gift card. If there’s a tie, I’ll use random.org to choose.

So – here are the nominees. Pick ONE from each category.

That’s it. Just those six categories. You can pick by just typing in the number if you want. Good luck and enjoy the Oscars!


It’s cold here in Rhode Island! I know, we’re not alone in this, and I’m not complaining (really) – winters in New England aren’t supposed to be balmy; that’s why the snowbirds head south.

So yesterday my husband and I took his father to the movies. Not a small feat. He’s 81 and tethered to an oxygen tank, and he moves v-e-r-y  s-l-o-w-l-y. They boys wanted to see Zero Dark Thirty, and while I know it’s a good film, I didn’t want to see the violence. I opted for Silver Linings Playbook, loving Katniss, I mean Jennifer Lawrence, and the very gifted Bradley Cooper. The timing worked well, so off I went in a different direction while the boys made their way to the theatre at the opposite end of the complex.

I’d packed my purse with a bottle of Vitamin Water Zero and a pile of tissues. I’ve been dealing with a cold for the past week, and let me tell you, once you’re on the third box of Puffs Plus With Lotion, it still hurts to blow your nose. But I was prepared. I settled in my seat, way up and on the end, and watched the theatre fill with a lot of older people who may or may not have known what the movie was about. I heard one elderly woman tell her friend how much she liked DeNiro. Okay.

One row in front of me, at the other end, two men found seats. One of them was very loud (until the movie began, thankfully). He said to his friend, “Let’s sit here. No, leave a seat between us. We’re guys, we don’t have to sit so close.” A few minutes later, but still before the feature started, I heard the familiar sound of cellophane tearing, and he  said, “You know, there are a lot of nut cases in this movie.” Then, “Hey, did you just take three Twizzlers? Because I only took two, and we’re sharing these snacks.”

Anyway, the movie is terrific. See it if you haven’t. And the boys said they thought ZDT was excellent, so see that one if you want.

By the time we were all back in the lobby, it was after six, and my father-in-law offered to take us out for a bite. We chose the Texas Roadhouse, because it was close (it was about 9 degrees last night, with wind). The Texas Roadhouse is a lively, spirited place where everyone really seems to enjoy themselves. I’ve never seen a waiter or waitress who didn’t appear to be happy, and management can’t force that stuff. We had a great waiter and more than enough to eat. As I set my fork on my plate and vowed not to have even one more bite, I glanced to my right, just as the very large man at the next table picked up his black linen napkin and used it to blow his nose. I tried not to gape, but ARE YOU KIDDING ME? His very pretty wife (or date) appeared to be unfazed. I turned to my husband, who had missed the spectacle, and whispered. He shook his head with disappointment. My father-in-law looked up and asked, “What’s going on? What did I miss?” and we dismissed it, as we often do.  The guy actually did it again, and I expected him to stuff the napkin in his pocket or something. I mean, he wouldn’t leave it on the table, would he? Oh, yes he would. I looked at the woman again and thought about two characters for one of my stories. Inspiration is everywhere.