Leave a comment on today’s post and you’re eligible to win this author’s giveaway. Each day in November that you comment gives you an entry into the Grand Prize giveaway at the end of the month! (Print copies for US residents only, please. If you live outside the US and win, you’ll receive a digital copy of this book.) 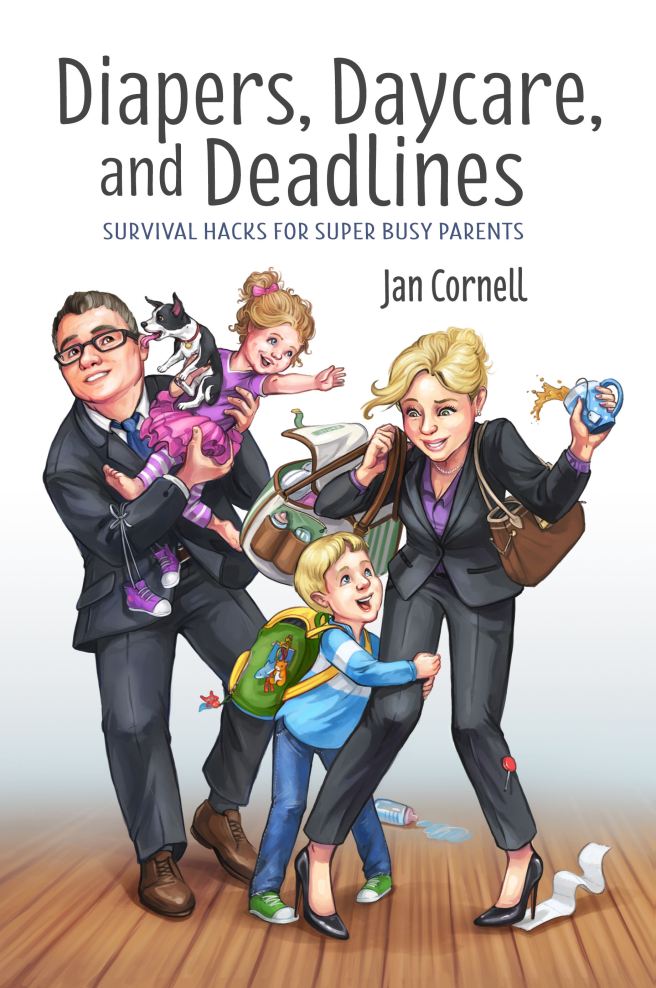 Since Jan was a just a little girl she dreamed of one day becoming a mom.  When her dream was realized, it represented Jan’s single proudest accomplishment in life. Little did she know how hard it would be! Without the support of a traditional family of her own, Jan was thrown into motherhood headfirst while also juggling a very busy career in corporate America. Shortly after the birth of her daughter, Katie, who is now 4, Jan was diagnosed with a devastating and critical case of Lyme Disease, which is extremely prevalent in the state of Rhode Island. Jan was left shattered and fighting for her life with a newborn in tow and an active five-year old boy. Jan quickly figured out that if she were going to survive what she called ‘rock bottom,’ she was going to have to brainstorm some easy parenting tips, tricks, and hacks in order to survive and keep her family thriving. After implementing various parenting hacks and tricks into her own home life, she began to feel relief as her routine got much easier. Jan started sharing her parenting tips and tricks with others, mostly via social media. The feedback she received from other parents was so tremendous that she decided to publish her parenting hacks so everyone could benefit from them, and that’s how Diapers, Daycare, and Deadlines – Survival Hacks for Super Busy Parents was born. The most rewarding part of publishing for Jan has been the feedback from parents who share that her book has helped them become better parents in many ways! 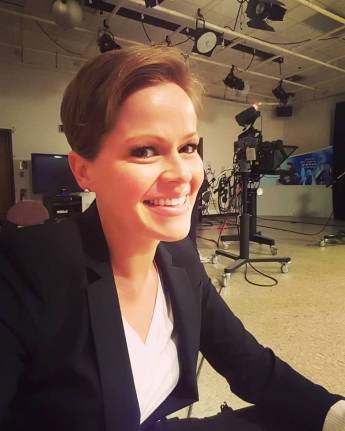 Jan Cornell is a wife to her husband, Keith, and mother of two children, Jack and Katie. She is a former Miss Rhode Island USA, Mrs. Rhode Island International, a graduate of Johnson & Wales University with a BS in Marketing Communications, a graduate of The Bill Gove School of Public Speaking, a graduate of Eagle U Leadership University, URI Master Gardener Graduate, URI Tick Smart Community Educator, Rhode Island 4-H Community Volunteer, and Today Show Parenting Team Contributor. Jan works in Scientific Sales and previously worked at three of the world’s leading scientific research companies. She is thrilled to be returning to her career after five rewarding years of at-home parenting with her children.

And Jan is generously giving away up to FOUR of her books! Just leave a comment on this blog post to be eligible.

Hope to see you on Saturday, December 1 at the Rhode Island Author Expo!