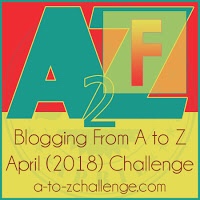 Fires in the mine, along with several additional major and minor underground explosions, interfered with and eventually prevented rescue and recovery efforts. The mine was sealed at its surface openings on November 30.

In September 1969, the mine was reopened and operations to recover the remains of the 78 miners were begun and continued until April 1978. Damage to the mine in the explosion area was extensive, requiring loading of rock falls, replacement of ventilation and transportation facilities, and in some cases new mine entries to bypass extensively caved areas. Between 1969 and 1978, the bodies of 59 victims were recovered and brought to the surface.