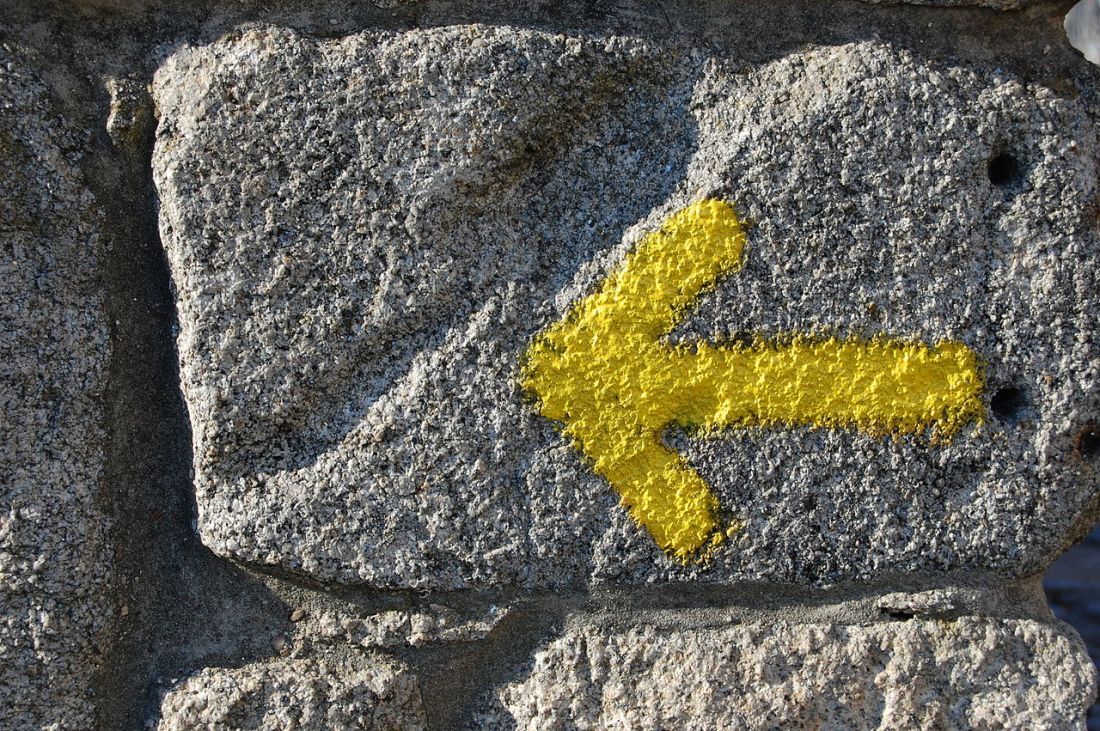 Last week I watched The Way for the first time. It’s a film about grief, family, and faith and stars Martin Sheen and his son, Emilio Estevez (also the director, writer, and producer). The movie was released in 2010, but I had never seen it. Well, it’s not the kind of movie that you’d find in a multiplex cinema (but it should be there!).

The Camino de Santiago is a thousand-year-old walking trail that has more than a dozen routes, hence this symbol: 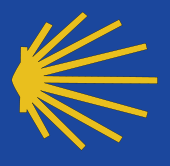 The French Way, the most popular of the routes, is the one depicted in the movie, and begins at Saint-Jean-Pied-de-Port in the French Pyrenees. All the routes end at Santiago de Compostela, where the same-named cathedral stands.

Thousands of people walk (or bike or ride) this route every year. In the summer months, the route can be unbearably crowded, with ‘pilgrims’ racing ahead, hoping to secure a bed in one of the hostels along the route. This defeats the idea of a pilgrimage.

A pilgrimage is defined as a journey or search of moral or spiritual significance. Although it often is a journey to a shrine or place of religious importance (think Mecca in Saudi Arabia, the Western Wall in Jerusalem, Shikoku in Japan), a pilgrimage also can be a metaphorical journey into someone’s own beliefs.

Will I ever walk the Camino de Santiago? Probably not. I’m 58 years old, and the time for me to have made this journey was thirty years ago. I know my limitations, and walking for ten miles a day for nearly two months isn’t practical.

Estevez says the message of The Way is that “…it’s okay to be exactly who you are, that God loves you no matter how broken, no matter how imperfect you are.”

A fitting message for all of us.

Watch The Way on Netflix or buy your own DVD here