Leave a comment on today’s post and you’re eligible to win this author’s giveaway. Each day in November that you comment gives you an entry into the Grand Prize giveaway at the end of the month! (Print copies to US residents only, please. If you live outside the US and win, you’ll receive a digital copy of the book.)

There are NINE themes in this book:

How to deal with bullies?  SMILE!

S – Stand up for yourself 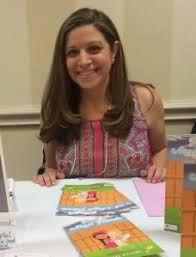 Tara Williams began writing books when she became an early childhood educator. She realized books can be for both enjoyment and an amazing conversation starter with children. Many difficult topics can be addressed using a great book.  Visit her website and find her book here.

GIVEAWAY! Tara is giving away a print copy of her book Angel Friends: Let Your Smile Shine to one winner. Just leave a comment on this blog post (with a valid email address) to be eligible, and one random winner will be selected on November 13. Tara will coordinate delivery of the book directly with the winner.

Hope to see you on Saturday, December 1 for the RI Author Expo! 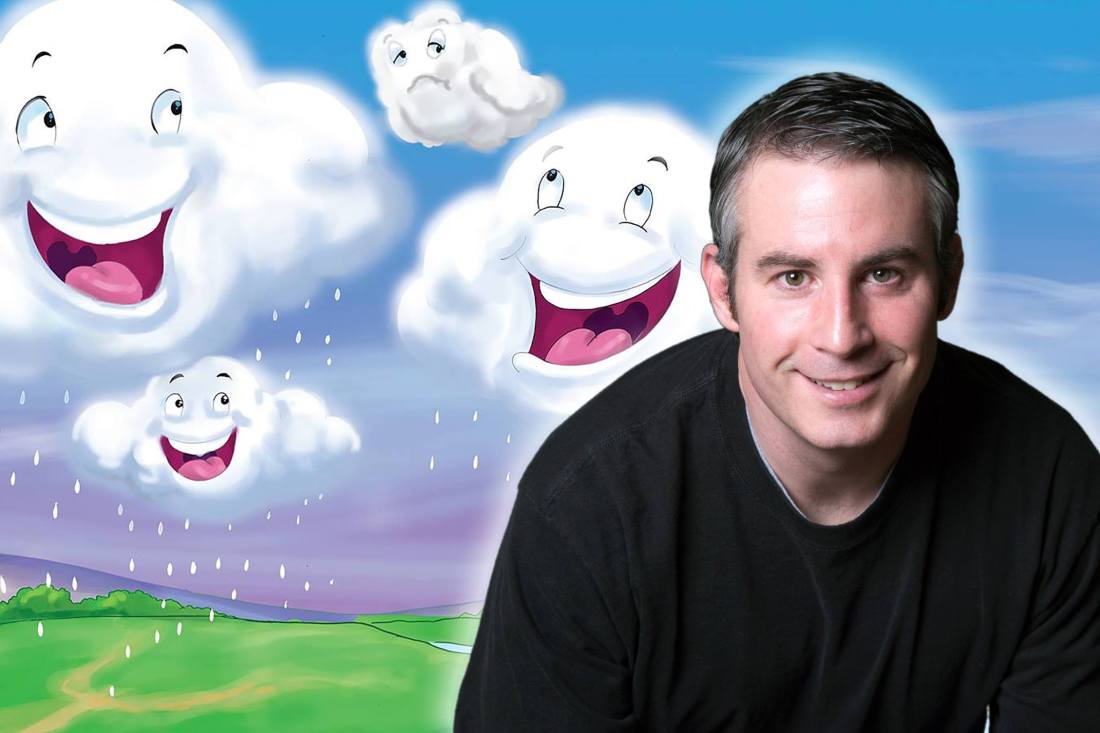 Rhode Island author Kevin Mulhern’s children’s book Cody the Cloud (ages 3-8) features a strong, positive message about treating others with respect, not bullying others, and believing in oneself. It’s an inspiring story about a cloud who can’t make it rain, a boy who can’t work on his father’s farm, and how, in spite of being made fun of, the two unite when a drought strikes to prove how the power of love and friendship can literally save the world.

Since its publication by Mascot Books in 2015, Kevin has read Cody the Cloud at over 150 schools, libraries, bookstores, book fairs, malls and more. The greatest honor for Kevin came in 2016 when Cody the Cloud was chosen as “Children’s Book of the Year” by New England Head Start, the local chapter of the national Head Start social services organization. Cody the Cloud has been mentioned on Channel 10 WJAR News on two occasions for its fundraising initiatives and Kevin was interviewed on “The Rhode Show” to discuss the charitable endeavors he’s pursued with the book. Cody has also been featured in numerous local print publications and radio interviews. It’s carried by Barnes and Noble and many major retailers as well as Amazon.

Kevin wrote Cody the Cloud largely to help raise funds for charitable causes he’s passionate about, donating a portion of proceeds from sales over the years to a wide range of charities including cancer research, helping inner city youth, assisting children with physical or developmental disabilities, veterans’ causes, and animal shelters, to name a few. Kevin has donated thousands of dollars to charities thanks to the support Cody has gotten.

Kevin is a professional writer whose 20-year career has spanned writing comedy for national network television and local radio (currently as producer and on-air talent of The Paul and Al Show on 94 HJY), serving as an award-winning newspaper editor and journalist, a magazine columnist, and children’s author. He lives in North Smithfield, Rhode Island, with his wife, Jennifer, 4 year-old son, Liam, and brand new puppy, Argos.

Cody the Cloud can be purchased for a discounted price of $12.95 for the remainder of 2017 at www.CodyTheCloud.com. For all books purchased through this site, Kevin donates at least 10 percent of proceeds to charity. Currently he’s raising funds for Hasbro Children’s Hospital, whose wonderful doctors saved the life of a baby of his dear friends and who have kept her in remission from cancer for five years! Kevin is happy to sign all books purchased through his site with personalized messages.  Contact him at CodyTheCloudBook@gmail.com.

For the first ten orders that come from readers of this blog, one book will be randomly chosen to be given away free. Place your order at CodyTheCloud.com and, if chosen, your money will be refunded when the book is shipped to you.

Kevin hopes you enjoy sharing Cody the Cloud with your little ones!

As a firm believer that a better tomorrow starts with a better today, and with the young people of today, Rhode Island author/radio personality Kevin Mulhern presents his children’s book, Cody the Cloud – a book with a strong message about anti-bullying, believing in oneself, and the power of friendship and love to literally transform the world.
Since its release by Mascot Books in January, 2015, Mulhern has been donating a portion of all proceeds of copies of CodytheCloud sold on his website to various charities.  Most recently, he was involved in a fundraising initiative to help raise over $10,000 in partnership with Kentucky Fried Chicken in Greenville, RI for a young Warwick, RI boy with Spinal Muscular Atrophy who needed a wheelchair ramp van.  Through Cody, Mulhern has also donated to Hasbro Children’s Hospital, Special Olympics RI, Meeting Street School, the Leukemia and Lymphoma Society, the San Miguel School, and The Run To Home Base Program for military veterans, among others.
A member of the Association of Rhode Island Authors, Mulhern has read Cody the Cloud – geared toward kids between three and eight years old – to nearly 50 local schools, libraries, bookstores, and other events. The book has been featured twice on the WJAR Channel 10 evening news, on The Rhode Show, and on numerous radio stations and in print publications. The story of Cody the Cloud was recently adapted into a play and performed by the Radioactive Theater Company at Symposium Books in East Greenwich, RI, where its anti-bullying message and messages about kindness and love were well-received by young and old alike in two performances of the play.
Currently, Mulhern is donating 30 percent of all proceeds from Cody books or Cody pillowcases sold on his website now through the end of the year to Hasbro Children’s Hospital to help kids and their families in the fight against cancer. Mulhern thanks all those who have supported the book and its various associated charities, and is happy to do local book readings free of charge if requested.
Contact Kevin through email at CodytheCloudBook@gmail.com, or through his website.