Forty years ago today, I boarded my first airplane and began a year abroad that would forever mark my life. The thirty or so students who went with me might well have the same thought – we all were impacted by a year in Switzerland, with no internet or cell phones.

My first novel, Chocolate for Breakfast, was (very) loosely based on that year. Like Bernadette Maguire, I was 20, naive (yes), and hopeful. Unlike Bernadette, I did not have an affair with a married man, nor did I get pregnant with his child. 😉 I recall explaining that to friends, who took my storytelling literally. 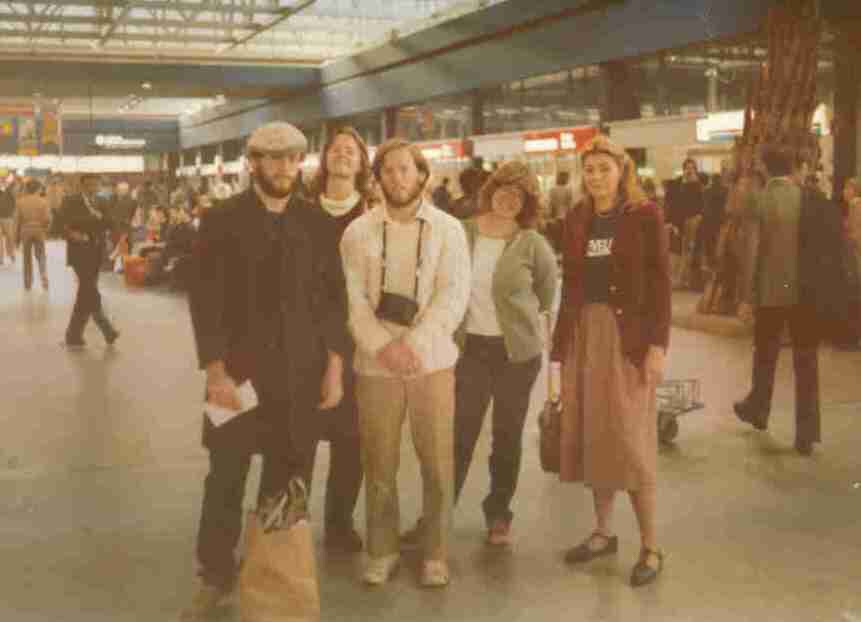 I’ve returned to my beloved Switzerland often – in 1981 to work as an au pair (there’s a book I should write), again a few years later, multiple times in the 1990s, and most recently in January 2017, where I was inspired to write Villa del Sol.

But the year that began on 28 September 1978 was my year. I don’t have any Cardinal beer to drink, no Giandor chocolate bar, and the Café Chemin de Fer is now, I believe, an Indian restaurant. Things change, even in Fribourg, Switzerland.

“Mesdames et messieurs, it is time to go sleep!” 🇨🇭🇨🇭🇨🇭

4 thoughts on “Forty Years Back”