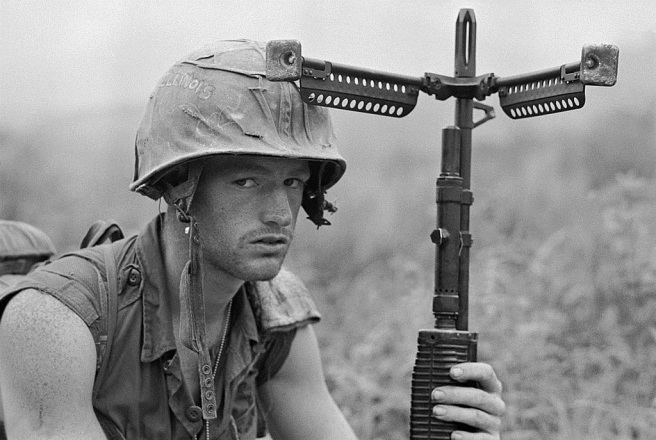 It would be impossible to write anything about 1968 without including Vietnam. More than 3 million people were killed (including over 58,000 Americans). The war bitterly divided Americans.

The series by Ken Burns and Lynn Novick is worth watching, as it details the history (back to the end of World War II) that led up to the conflict, and has interviews with those who fought and those who opposed it.

Class was always the domestic issue during the Vietnam War, not communism. ~ John Gregory Dunne 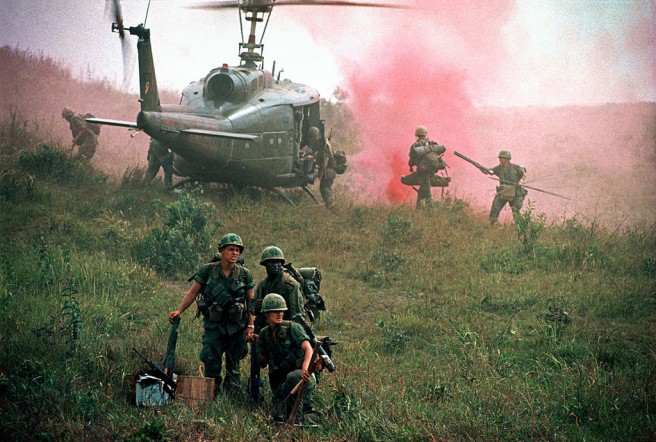 By March 1968, Johnson promised to seek a peaceful resolution to the conflict. Peace talks opened in May 1968 but soon reached an impasse.

I covered the Vietnam War. I remember the lies that were told, the lives that were lost – and the shock when, twenty years after the war ended, former Defense Secretary Robert S. McNamara admitted he knew it was a mistake all along. ~ Walter Cronkite 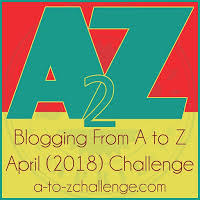 “Sunshine of Your Love” by Cream