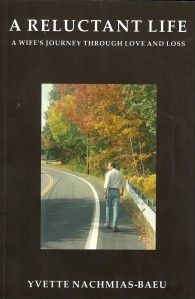 I did not begin to write seriously until 2009. Having said that, I have always found writing to be the way I am able to best express myself. Words and the way they are put together intrigued me and stringing them together to create a narrative has become my greatest joy.

My first book was prompted by the death of my husband.  The notion of life and what it means, death and how it affects us, became a meditation on loss and what life actually is.

A Reluctant Life (a memoir), my first published book, was a winner at the New England Book Festival: Honorable Mention in 2012. It is at once a guide to grief, a vibrant memoir, and a lucid meditation on the purpose of life and death. It stands easily alongside Joan Didion’s The Year of Magical Thinking and Joyce Carol Oates’ A Widow’s Story.  Read reviews of the book here 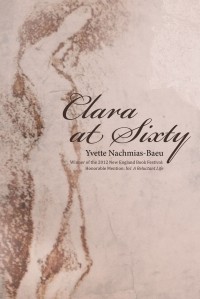 Clara at Sixty (a novel) is the portrait of a woman who, after losing her husband at an age when life begins to contract, returns to the world of fumbling, emotionally-confused relationships. The series of mismatches are sometimes passionate and exciting adventures, sometimes funny, but ultimately sad. Still grieving and searching for her identity, marginalized by a society that views women past their prime as invisible, she knows she must come to terms with the loss of her husband, the death of too many friends, and the new reality of “being an older woman.” Her search to find meaning for the last chapter of her life is the universal struggle that begins at birth and changes over time and circumstance. Clara, in the end, discovers her way forward. Read reviews of this book here 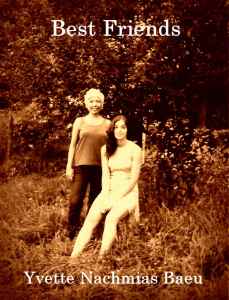 Best Friends (non-fiction). This book of letters tells the story of two aspiring young women, Beth and Yvette, whose correspondence spans a period of twenty-seven years—from San Francisco to the return to their roots in New York City at the beginning of the sixties, where they’re part of the Downtown art scene of the time and their circle includes friends who will later become famous, to the end of the eighties when their lives have spun off into widely divergent paths, one of them tragic.

Best Friends is scheduled to be published next month. 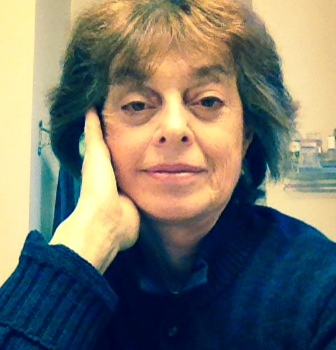 Yvette Nachmias-Baeu has been a psychiatric nurse, a professional actress, an advertising producer at a major New York agency, a farmer, and a creative entrepreneur. Her first book, A Reluctant Life, a memoir about the death of her husband and the process of grief, won honorable mention at the New England Book Festival. Clara at Sixty is the fictionalized sequel. Learn more about Yvette at her website.

Books are available as paperback and ebook at all outlets and through her website. 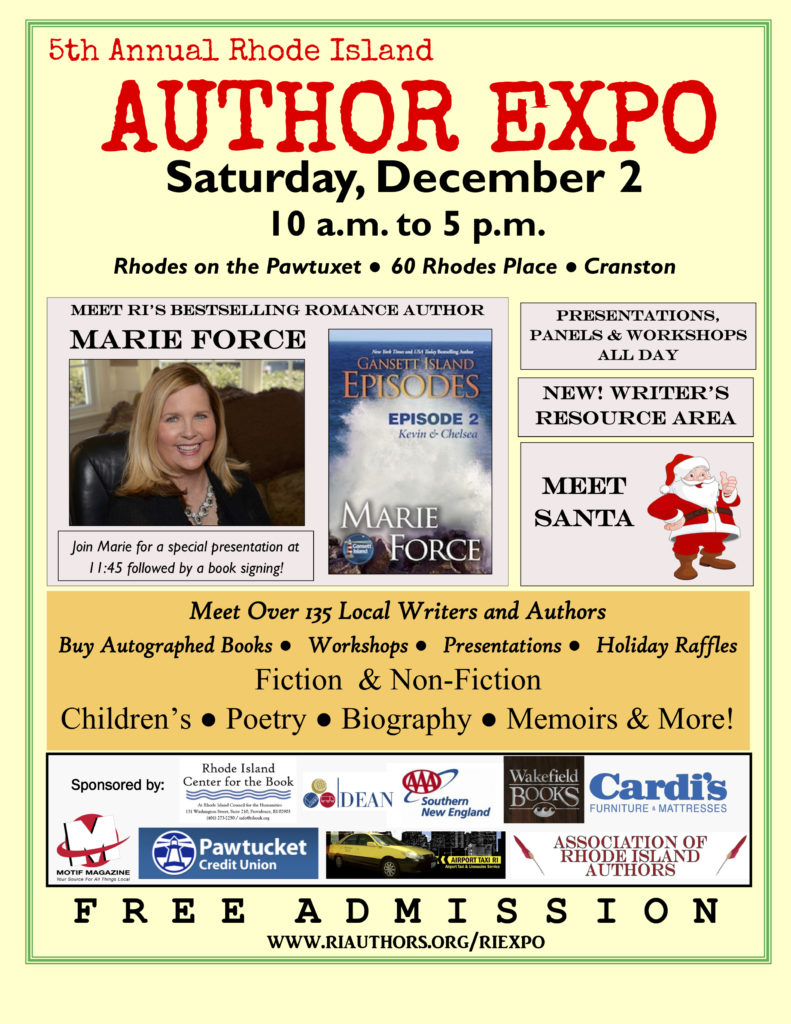