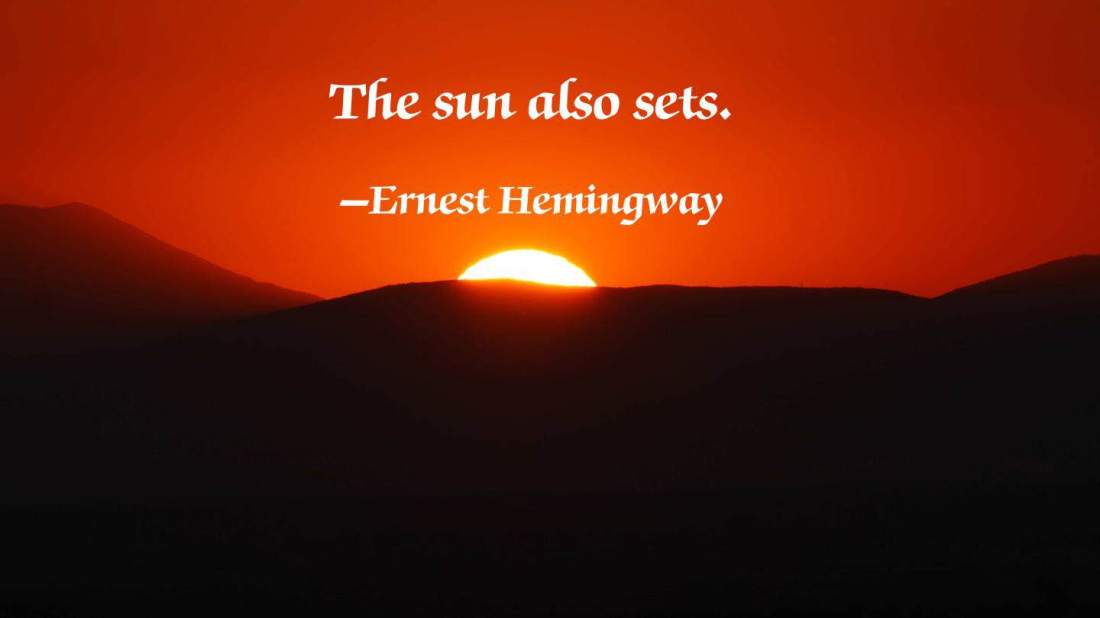 When I was in my late teens, a girl I’d known in high school committed suicide. We weren’t close, but it shook me. From what I understood later on, she was distraught over a failed love affair. I think my dad took it harder, especially as the father of three girls (and me in the middle always going through some sort of crisis). She saw no other way, and had no hope that tomorrow could be better.

In college, my best friend learned of a relative’s suicide via telephone. We were on our way to a friend’s house for a weekend of fun with others. I told him I’d stay back with him if he felt it too difficult to attend the party, but we went. When I look at photographs from that weekend, I see a forced smile, eyes full of pain and sadness.

And yesterday I learned of another young person who took his life. I didn’t know him, but I do know one of the people affected by the tragedy of despair. She is left reeling and broken. 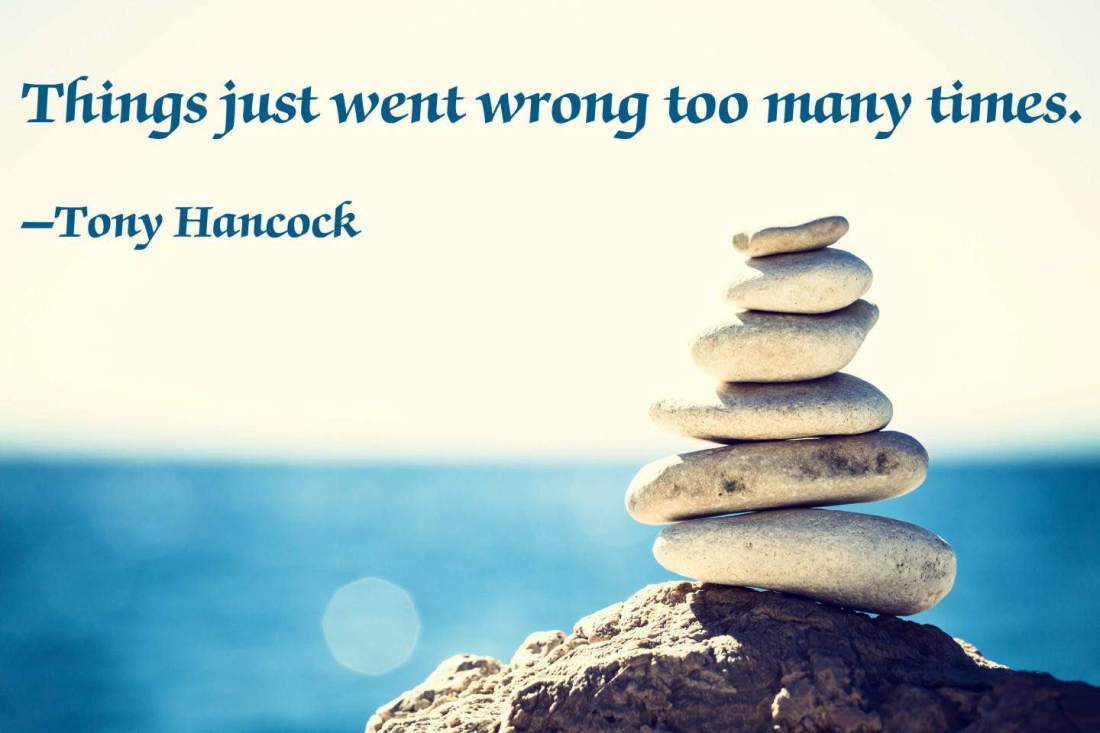 I used to consider suicide a hostile act. I don’t anymore. My heart hurts for the person so consumed and overwhelmed by despair that there’s no room left for hope. The permanent solution to a temporary problem.

15 thoughts on “When Despair Wins”