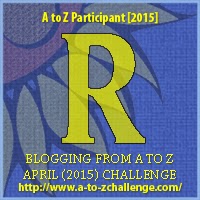 The recorder was popular in medieval times through the Baroque era, but it declined in the 18th century as the flute, oboe, and clarinet took over. It’s associated with pastoral scenes, suggesting shepherds and birds.

It’s thought of as a child’s instrument, due to its simplicity. But when you listen to this, you’ll see that it’s not just for kids.