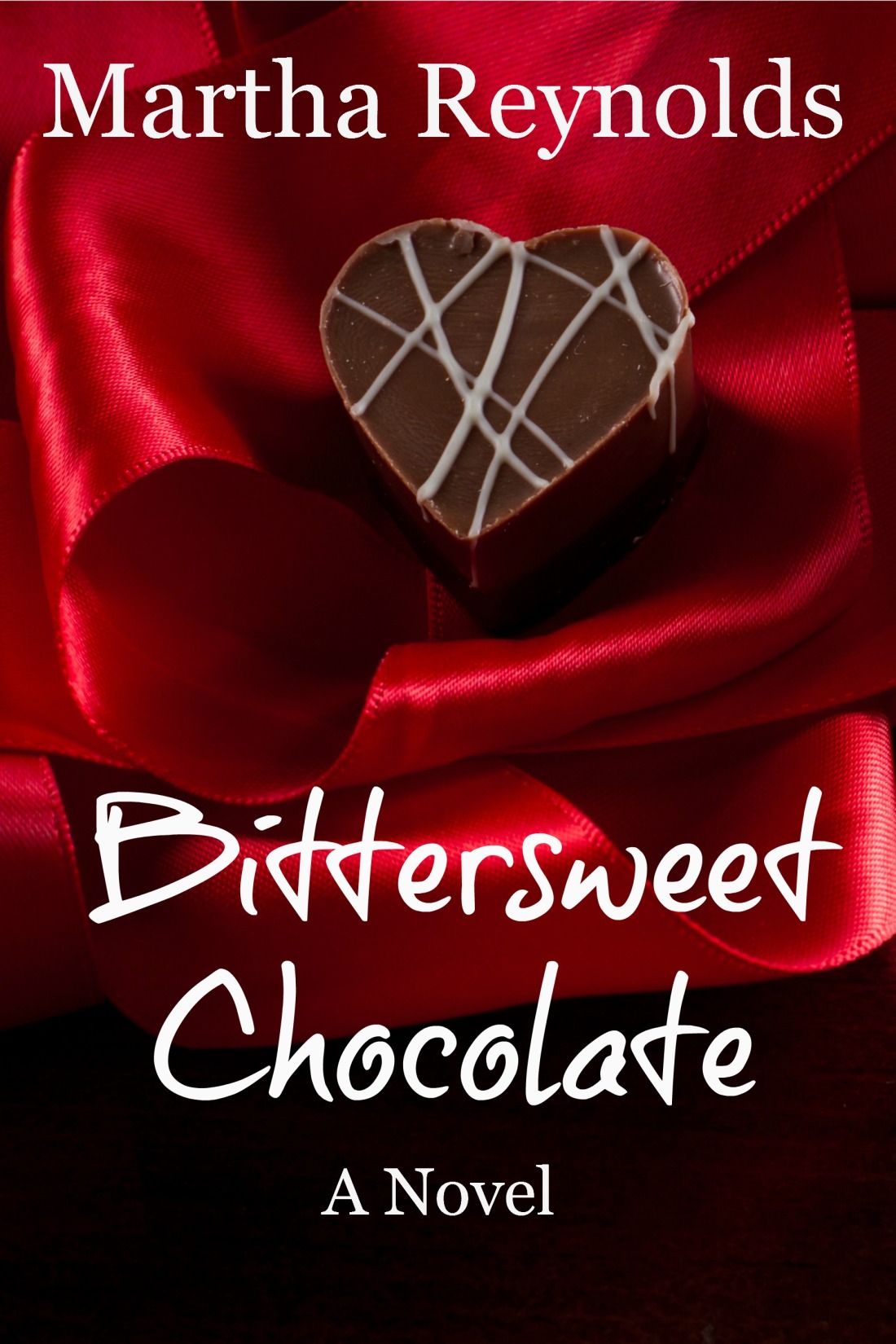 : producing a large amount of something

Apparently that defines me as an author. Since August 2012, I have published four books. Four! In sixteen months. Recently, I watched this interview Charlie Rose did with author Donna Tartt. She just released The Goldfinch, about 10 years after her last book. One book in 10 years! She says she’s tried to write faster, but doesn’t enjoy it.

I can’t even imagine taking 10 years to write a book. Then again, I wasn’t writing when I was in my 20s (or 30s, or…). When I started writing two years ago, I was already past the midpoint of my existence, and still had a lot of stories to tell. So, yes, I write fast. I slow down to edit. But this is what I do (I’m sure Ms. Tartt isn’t waiting tables on the side, but she must subsist on something other than what I imagine is a pretty good advance). This is my full-time job. So I think I’m producing what I should be producing.

Chocolate Fondue was written in November 2012 during NaNoWriMo, and edited in the months after that. Bits of Broken Glass was written from March through June of this year, and edited for three months before its publication in September. Bittersweet Chocolate, the new book, was written during Camp Nano (which is National Novel Writing Month in July) and edited this fall.

I do understand authors who take more time to write. Mostly, they have a lot of other balls to juggle: parenting, working, traveling. Life is complicated! Author Adriana Trigiani (can’t wait to meet her tomorrow!) has written 13 books, and I think her first one came out in 2001.  Author Ann Hood had her first book published 25 years ago, and has about 20 books in print. She has stated that it takes a year or two for her to complete a book, and I understand, because she travels and teaches and parents. Author James Patterson has written a ton of books (click on his name to see). He’s written 95 novels since 1976 – that’s prolific!

4 thoughts on “The Prolific Writer”